Heart Intelligence, our own Nature

We are collectively today with a number of obsolete and actually long outdated cultural assumptions that are stuck at the base of the social and economic crises which we have become caught up.
The first assumption is that of separation. The idea that we are separate from each other and our environment, there is a clear dividing line existed between our inner world and the reality outside of us. The idea of separation moves us as it were outside of creation which creates a feeling of insecurity which is anchored deep in our culture.

According to Joseph C. Pearce (author of Magical Child) this cultural conditioning has a devastating effect on the development of our biological intelligence centers, the brain and heart. Nature has a biological plan for building human intelligence and when honored we see the true nature of man. The nature of man is empathic, altruistic, loving, peaceful and above all very intelligent.

Insecurity creates stress and stress stimulates our survival instinct which turns on a whole cascade of stress hormones and in this way allows more neural connections in the hindbrain (survival braincenters). The strong increase of these neural connections in the hindbrain gives it prevalence and compels our higher creative intelligence that manifests itself in the prefrontal cortex, to deal with physical, emotional and psychological survival.
This manifests itself in our minds as worry, to control and predict, routine, manipulate others, they we-polarization etc.

In our society this has translated into such hierarchical power structures, development of technology that is harmful, the subjugation of nature, a predatory financial system and war.
The second assumption arising from the first is the Darwinian idea of “survival of the fittest” in the 19th century the rise of industrial capitalism conveniently hijacked and it the occasion to build a predatory system as if it were a natural phenomenon.

If it really would be natural and a consequence of our natural state as human beings it would perfectly fit within the existing eco-systems of the earth and there would be no problem. The opposite is true. The crises are piling up and it seems just “business as usual”.

Darwin, however, in later life wrote books, including The Descent of Man, where he proves that the principle of “the law of the jungle”, was much less prominent than he first imagined. Principles such as collaboration and cooperation, caring and altruism in the survival of man is much more important. More recent research also shows that competition, which is still deeply anchored in our thinking, suppresses human development and inhibits intelligence. (Pre-frontal cortex – Heart connection)
The continuous pressure of mutual competition, resulting from our chronic sense of insecurity cuts us off from our human nature and intelligence which we can find in the connection with our hearts.

Our social cultural problems are traced back to an incorrect development of the brain and poorly developed neurological connection to the heart. The biological plan for our intelligence failed!
In recent years, we learned more about the plasticity of the brain and the influence of our emotions and thoughts on the cells in our body. The heart has a central role in the regulation of our emotions, to calm the hindbrain and in this way liberate the pre-frontal cortex, the seat of our creative consciousness. Our heart helps us to access who we naturally are, to operate from our personal power and from there connect to the others around us and our environment. 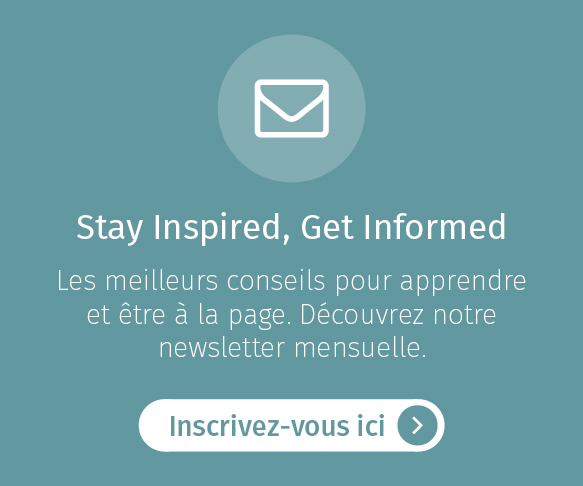